ON THE RISE: MEET LADY DONLI 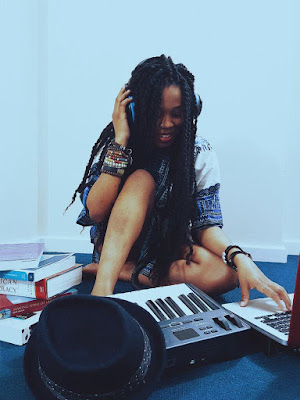 We present to you Miss Donli one of the best vocalist out of Africa and one very talented singer she loves doing Music and is on the Rise to becoming one of Africa's hit makers.

Name?
My name is Zeinab Donli 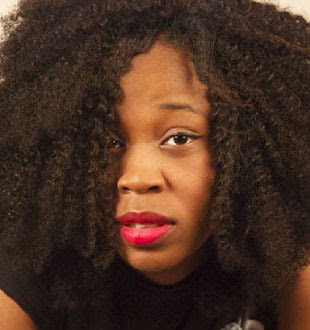 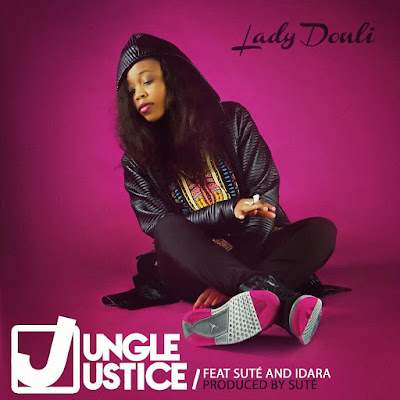 Tell us a bit about yourself?
ohm I'm a law student at the University of Surrey, music is my first love.. Born in Ohio, bred in Abuja..
Don't really know what else I should say, this is an awkward question lol. 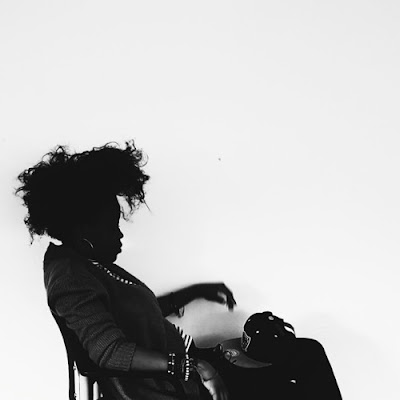 What's the first song you Ever remember hearing?
Whitney Houston "I want to dance " 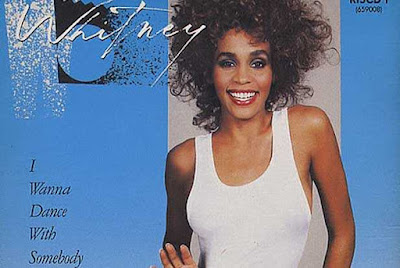 What are you listening too lately?
I'm listening to everything but mostly Neo soul, R&B and soft rock.. Those are my fave genres.


What's your favorite album by an artist?
The miseducation of Lauryn Hill" 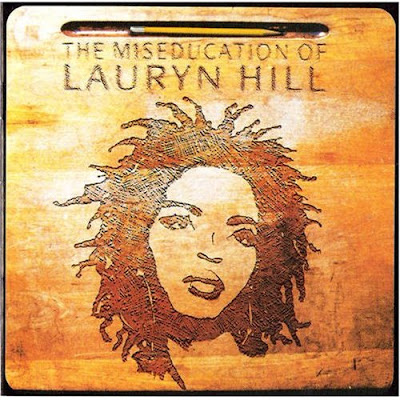 What song of yours are you most proud of?
tough question, I'm proud of all my songs.. Don't think there's an order of preference.


How do you get your music out there?
Well, I network with people and share my music but mostly it's soundcloud. 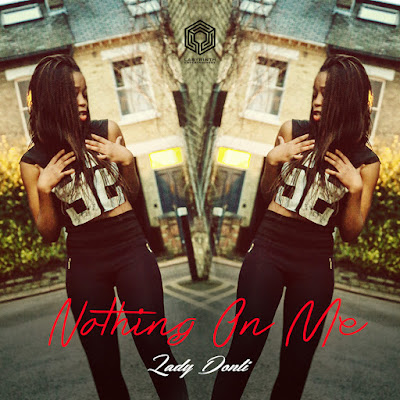 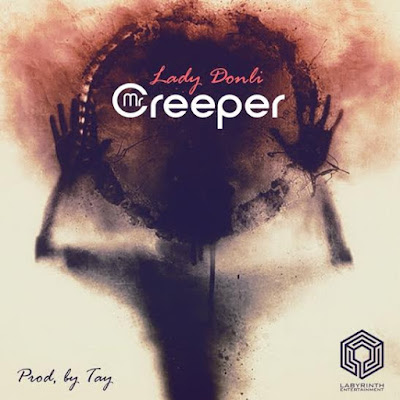 What's the unique thing about your style of Music?
I try my best to tell a story in my songs, there's nothing I write which doesn't have a particular meaning to it .. That aside I like to believe my music is different because it reflects who I am as a person.. Soft and calm. 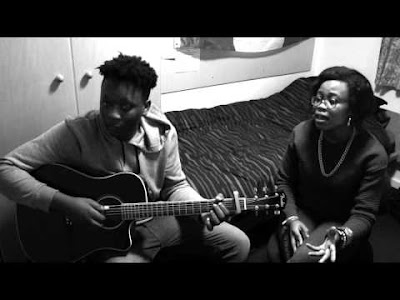 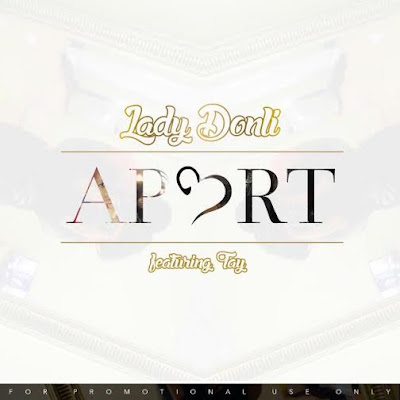 How long have you been doing this?
I've been into music properly for about 5 years now but I've been singing for as long as I can remember. 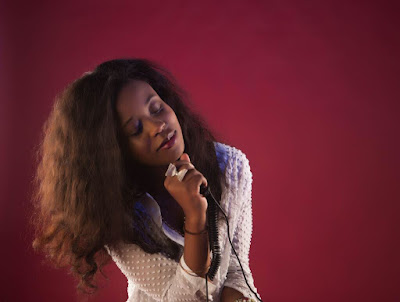 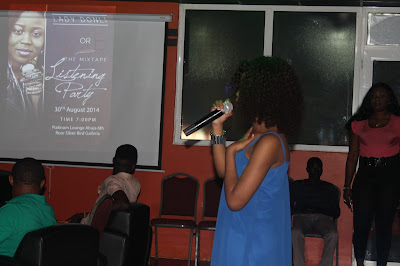 Who are your role models?
Role models are Lauryn Hill, Erykah Badu and my beautiful mother of course


What would you be doing if you weren't doing music?
If I wasn't doing music.. I'd probably be taking pictures maybe .. Who knows, I can't really picture my life without music


Where and where have you performed at?
Well I've performed at the Sabali fashion festival two years in a row now, my friend TC Anukams concert, Music meets comedy show in Guildford, Nottingham Universities Face of Afroculture, A Charity music concert in Nottingham and a number of other places but these are the ones that come to mind first . 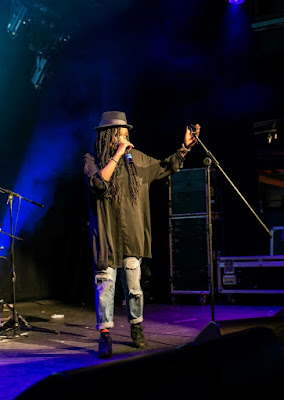 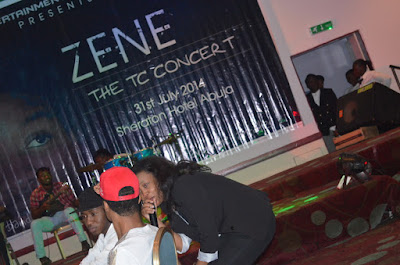 What's next for you, upcoming projects and all that?
I'm currently working on my next mixtape which should drop this summer, also have two singles which should be out in June by Gods Grace.


Are you married or involved with anyone?
Lol .. Not married 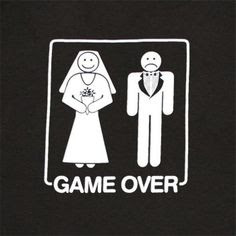 Do you make friends easily?
Well I think I'm pretty friendly but making friends isn't the easiest thing for me


What's your favourite food?
Don't think I have one


Do you worry whether people like you for the real you or because your an artist?
Lol that has never been a worry for me 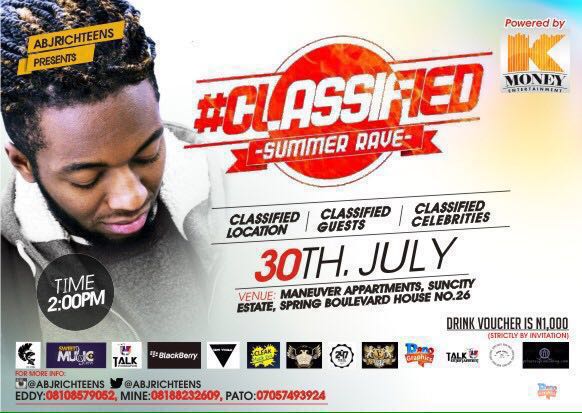